The Popular Hymnal is another of my hymnals from the publisher, Robert H. Coleman. 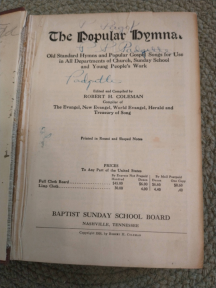 For some reason this name strikes me as being a little odd in this day and age. In some way, it’s similar to mentioning The Modern Hymnal from 1926 in the year 2021.

However, reading the Foreword, one finds validity in this title:

It is our belief that in “The Popular Hymnal” will be found a satisfying variety of songs…to meet the demands of any congregation.

Especially have many of the older and statelier hymns been added to the newer and more popular songs.

I was interested to see that this Foreword was written and attested by no less than Dr. J.B. Gambrell and Dr. George W. Truett. It caused me to go into a brief study of the history of these two illustrious figures within the Southern Baptist Convention. 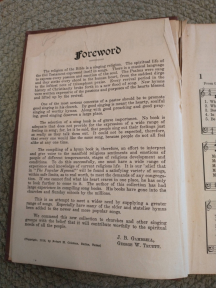 At the time of this hymnal’s publication, Dr. Gambrell was serving as the president of the Southern Baptist Convention, a position that he held for four consecutive terms. I was very interested to see that he was born in Anderson County, South Carolina which lies just across Lake Hartwell and the Georgia state line from where I am writing this article. It was also noteworthy that he served 3 years as the president of Mercer University in Macon, Georgia.

During part of his career, Dr. Gambrell, a distinguished writer, served as the editor of The Baptist Standard, a Texas Baptist newspaper. It’s interesting to note that at this time, the owners of this paper hired Robert H. Coleman as their business manager.

Dr. Truett also had his Georgia roots. As a young man from North Carolina just above the Georgia state line, he taught in Townes County and became the founder and principal of Hiawassee Academy. He was looking at going to Mercer and becoming a lawyer, but when his parents moved to Texas, he followed them. There he became one of the great preachers of his day when after graduation from Baylor he was called as the pastor of the First Baptist Church of Dallas, Texas where he served for 47 years until his death. During his pastorate, he grew the church membership from 715 to 7,804.

It’s also notable that he was among the owners of The Baptist Standard when they called on Dr. Gambrell and Robert Coleman. For our purposes, he was serving as pastor of the First Baptist Church, Dallas when he co-wrote the Foreword for The Popular Hymnal.

Unlike the other hymnals in our series, The Modern Hymnal, The American Hymnal, Reapers, and Coleman’s Songs for Men, this hymnal was not edited by B.B. McKinney. Published in 1918, it is the earliest of our series and was printed before McKinney was hired by Robert H. Coleman. However, it appears from my copy that it was among those books that was reprinted by the Baptist Sunday School Board after they purchased the publisher, Robert H. Coleman. I am including links to other articles in this series below. 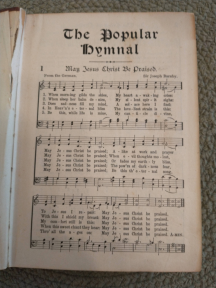 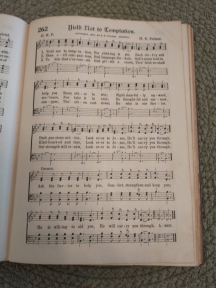 Among the many hymns, recognizable or not, I was interested to see “O Columbia! the gem of the ocean,” titled here “The Red, White and Blue,” among the other patriotic selections. 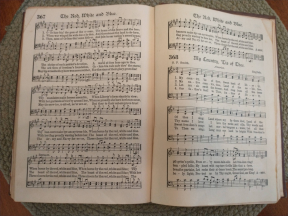 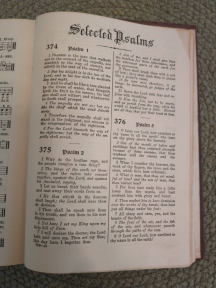 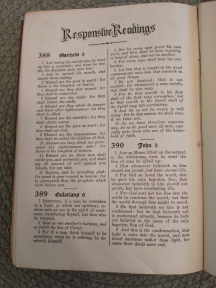 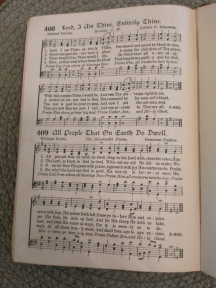 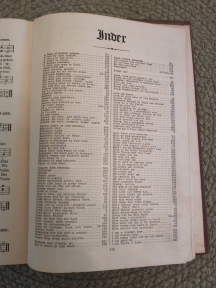 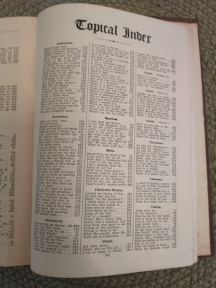 I am grateful to have this hymnal in my collection thanks once again to the generosity of Bill Coen. 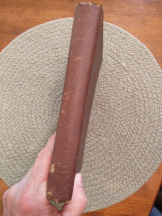 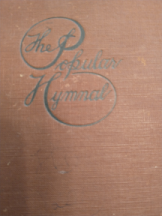 If you have seen or used this hymnal, I would appreciate your sharing your experience with it below in the comments.

If you have not done so, subscribe to my email newsletter to receive information on additional posts designed to encourage and inspire you. Just click this link to go to the subscription page: Subscribe to Richard’s Newsletter Now!